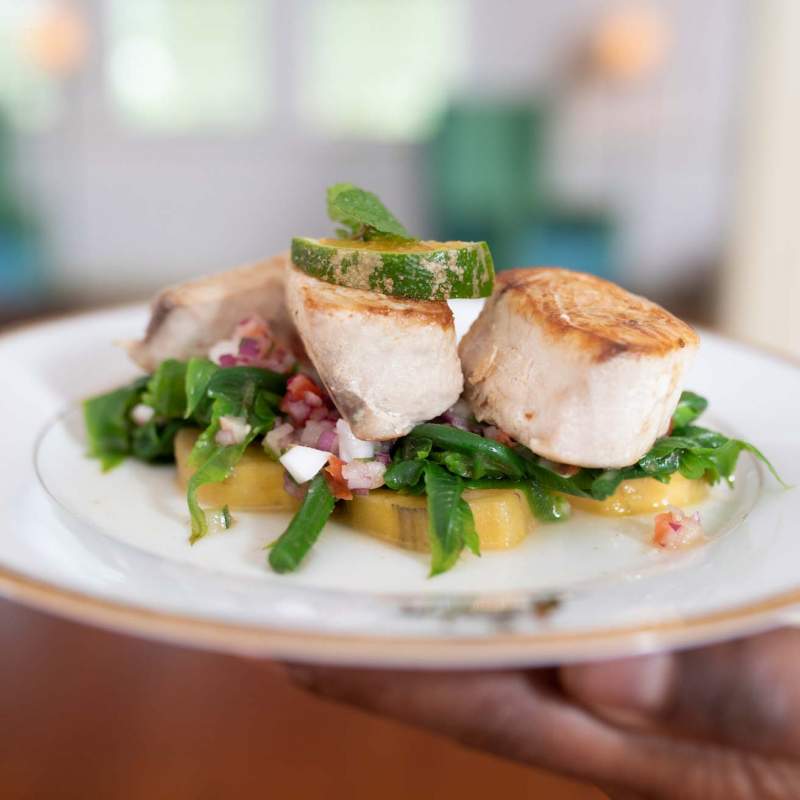 Tried this recipe at home? Let us know what you think! 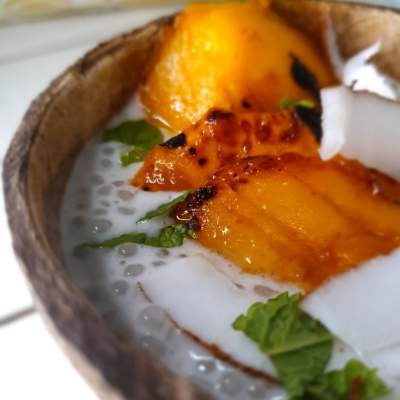 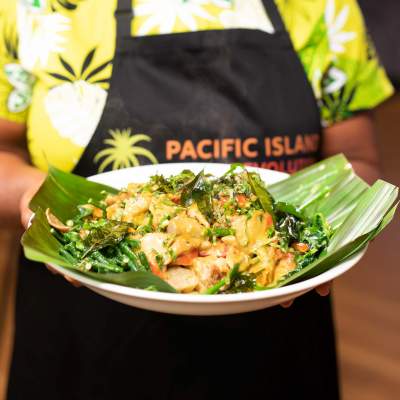 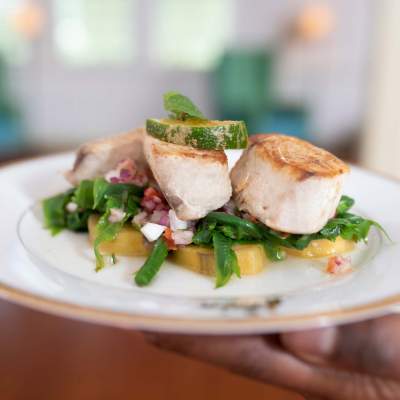 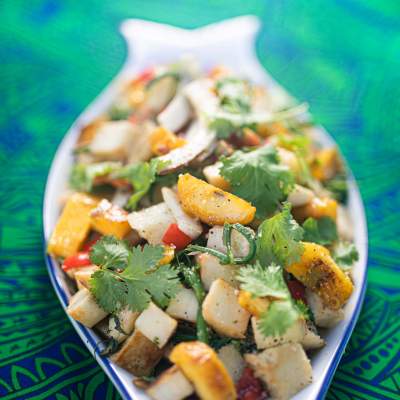 Our Pacific Island Food Warriors get exclusive access to new episodes, recipes and much more.